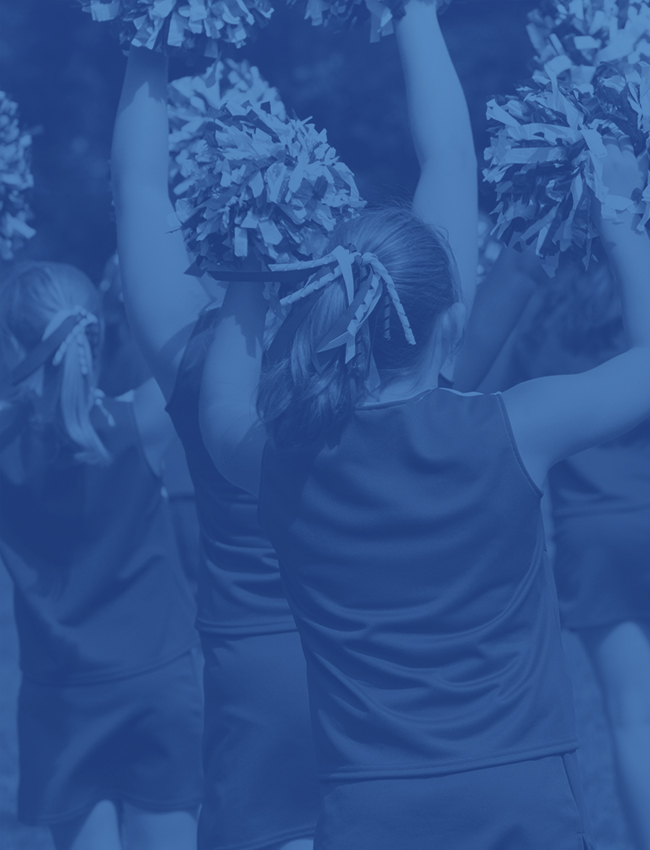 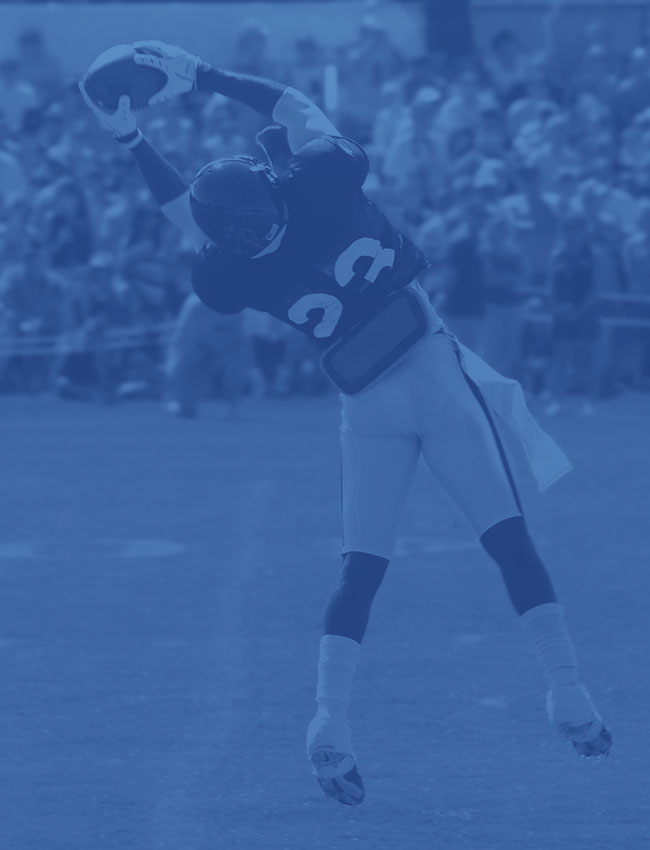 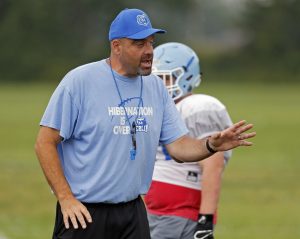 Nori’s playing career started at Boston College, and continued in the NFL with stops at Pittsburgh, Jacksonville and the New York Giants.  He is married (Barbara) with three children, daughter Courtney, and sons Joe and Andrew.

No Events This Week

Events are added by athletic staff.
View All Events